MANAGEMENT OF DISRUPTIVE OR UNEXPECTED EVENTS

Considered among the top lawyers in the country by industry publications, Mr. Leon has been recognized by several national trade listings & has been ranked by his peers among the top 2% of all litigators in Florida. Mr. Leon has received numerous awards including being named Lawyer of the Year, Excellence in Legal Services Award, 40 under 40, listed in the Who’s Who Registry, named among the best lawyers in America as published in the USA Today, American Lawyer magazine & recognized as the “Next Great Hispanic Attorney”. John has served as a legal expert & television analyst on both English & Spanish language networks. Finally, Mr. Leon has lectured extensively as well as having appeared as a guest on legal panels covering a variety of topics. The Law Offices of John Leon’s extensive work & concentration in Healthcare & Corporate Crisis Management is among a select few law firms in Florida w/ such a concentration & his work against & on behalf of Fortune 500 companies is ample.

The “Firm” assists its clients w/ all types of complex healthcare litigation & transaction corporate matters in the United States & abroad. The Firm navigates through the many complexities of a business crisis & the impact they have on a client’s personal & business reputation. Companies & professionals rely on the Firm’s expertise in the courtroom as well as the court of public opinion. John & his firm represent clients as trial counsel & during complex negotiations & have the media & public affairs experience that allows them to manage high-profile investigations & other matters that involve a company or an individual’s finances & public standing. Also, the Firm is often brought in to advise, coordinate & manage outside counsel efforts in on-going & complex litigation & negotiations. 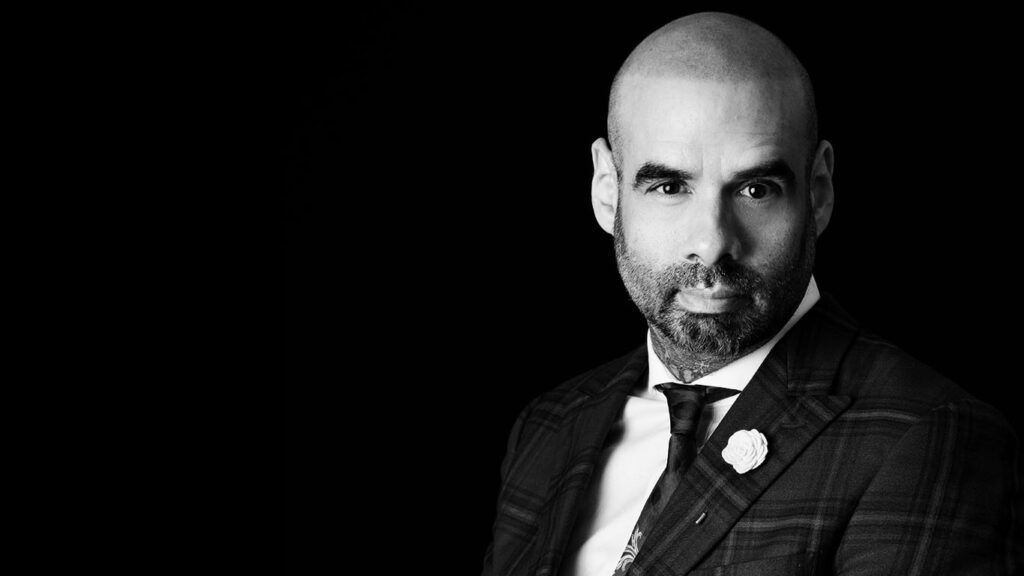 The Firm addresses urgent & complex problems quickly & effectively through years of investigatory experience, as well as negotiation, media & courtroom expertise that has been highly rated. The Firm also has experience in rapid response working w/ media & public affairs experts, corporations including the insurance industry, as well as governmental bodies & agencies at the federal, state & local levels. John & his team are experts in planning, coordinating & executing time sensitive, effective defenses to any corporate or professional crisis, using legal, legislative & communications strategies developed over years of experience. Because of their ability to manage a crisis, they have a proven record of representing clients facing major legal issues, criminal & civil in nature & often in real time before the public eye.