Mr. Leon is admitted to practice in all Florida state and federal trial and appellate courts, including: 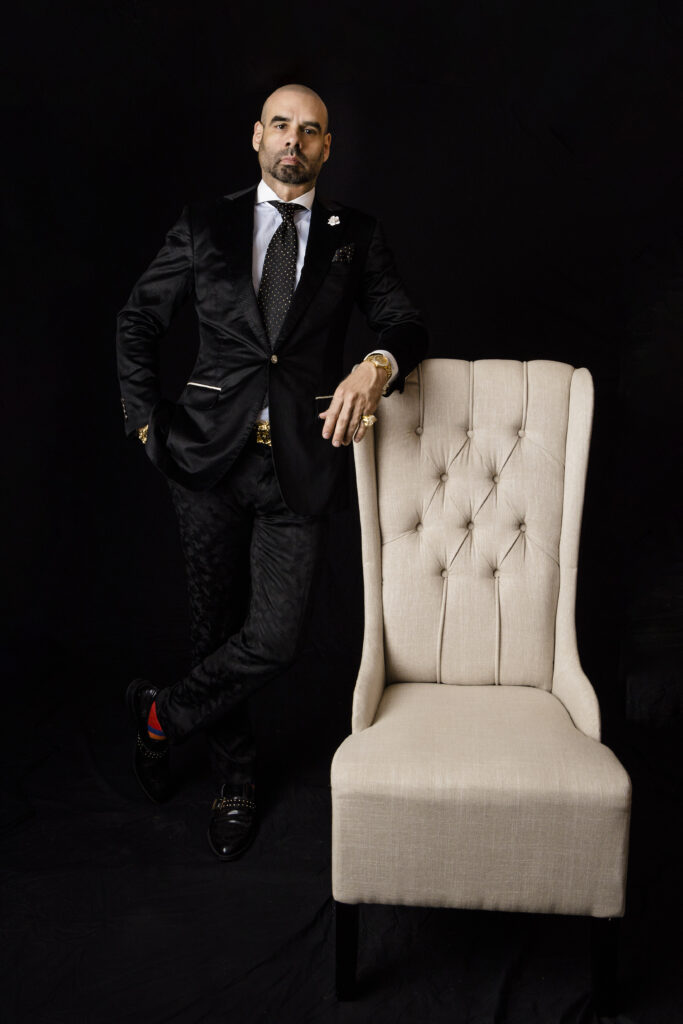 Among his concentrated work in the area of Crisis Management, John has successfully handled and provided crises resolution for clients involving several Fortune 100 companies over the years. 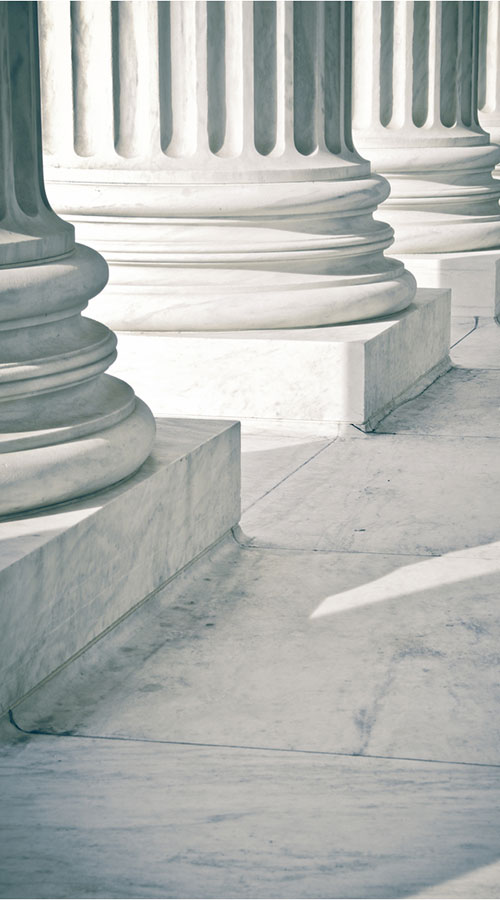 Mr. Leon has worked on behalf of some of the largest, most prolific state and national law firms. Specifically, Mr. Leon has worked in the areas of medical malpractice defense, insurance defense, commercial litigation, employment law, regulatory, administrative law, governmental procurement, federal and legislative affairs, land use and zoning and general appellate work.