Our qualifications and experience

Founded in 2003, The Law Offices of John Leon, is a full service civil litigation firm located in Miami, Florida and concentrating in the areas of corporate law, Crisis Management and personal injury. The Firm represents clients all throughout Florida, the Continental United States, Caribbean and South America. The Firm handles matters against or on behalf of several Fortune 500 companies and has been recognized as one of Florida’s top law firms. 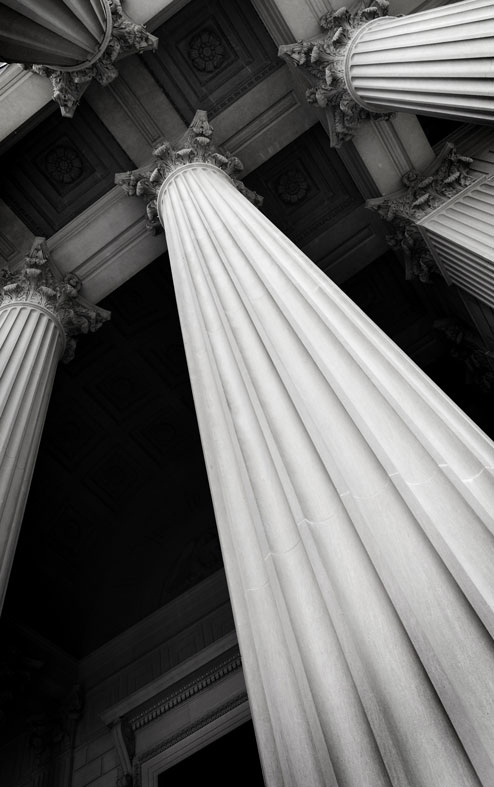 The Firm’s principal, John Leon began his legal career as clerk or counsel to some of the largest, most prolific state and national law firms, including Washington DC based Verner, Lipfert, Bernhard, McPherson and Hand, who proudly named  among its partners Senators Bob Dole and George Mitchell, represented some 30% of the Fortune 500 and was ranked #1 by Fortune Magazine for lobbying firms in the United States. Further, John has worked in the areas of medical malpractice defense, insurance defense, commercial litigation, employment law, regulatory, administrative law, governmental procurement, federal and legislative affairs, land use and zoning and general appellate work for some of the state’s old and most prestigous law firms. Early on in his career, Mr. Leon was among the most active young trial lawyers in South Florida trying some (15) jury trials during the first eight months of his career.

For his efforts, Mr. Leon has been honored as “Lawyer of the Year” and Excellency in Legal Service by several South Florida organizations. Mr. Leon has also been recognized by Super Lawyers and South Florida Legal Guide, “Top 40 Attorneys under 40” and a “Key Player” by a local publication for his legal and civic efforts.

John has also worked as a Adjunct Professor and Guest Lecturer at local colleges and universities on various subjects from US History, English, Mathematics, Sociology and Political Theory. Finally, Mr. Leon has been highlighted as a legal expert on various news outlets on current events and legal issues of interest.